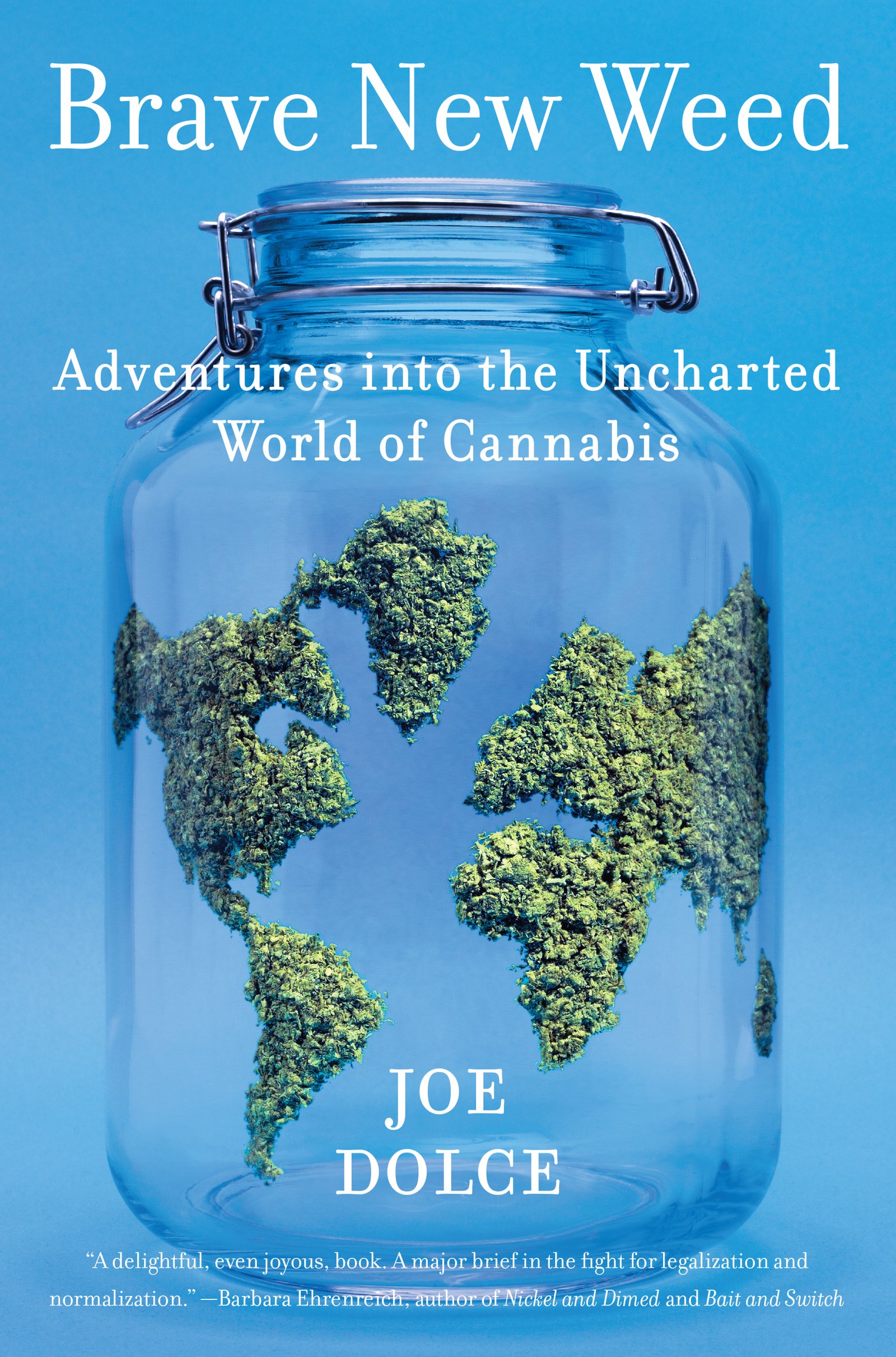 Be prepared to learn a ton of things that you most likely would never have known about weed unless you are incredibly involved in the weed community, most likely a budtender/seller in California. Going into reading this book, I thought I knew some things about what the world of weed was like, having read my articles on medical marijuana and legalization as well as the social effects of marijuana legislature on different communities across the U.S. Now I realize I simply had no idea about most things to do with weed.

This book is written from a first person/research perspective, which was a fascinating approach to the subject matter. Dolce incorporated a lot of his own personal experience, thoughts, and reactions into the research he was presenting, making for a compelling and relatable read. This is very much a textbook on weed, but because Dolce spends so much time explaining his own interactions with scientists and people throughout this book, the information was much more hands-on for the reader.

My major complaint was the opening chapter, in which Dolce walks readers through the history of weed in America, primarily legislation around marijuana. This was an incredibly boring opening chapter, and I found myself skimming over it because I couldn’t quite concentrate on the subject matter at hand. However, all subsequent chapters delved into various aspects of weed in America and beyond, ranging from personal experience from the author to personal accounts by people the author interviewed, including information from the chemical and medical standpoint on the drug as well as where legislation stands and how it’s changing.

I highly recommend everyone take a shot with this book, because you may just find out a couple of things you didn’t know before. It’s sure to spark some interest in some kind of further research around marijuana as well, opening you up to uncovering some potentially interesting facts.

About the author (from his website): Joe Dolce’s career has been based upon transformation and communication. He was a key player at Details magazine, first as a Senior Editor and then as editor-in-chief. Under his leadership Details won two National Magazine Award nominations. Joe went on to co-found the first web-based fashion news service, FashionWireDaily.com, and after that, was handpicked by the editorial director of American Media, to transform Star from supermarket tabloid into a glossy magazine as editor-in-chief.

Joe has also written for dozens of national magazines and interviewed leaders in business, media, the arts and sciences – Hugh Hefner, Barry Diller, Dr. Andrew Weil, Julia Child, Dr. Antonio Damasio, to name but a few. This enables him to predict with uncanny reliability the questions you’ll encounter when facing the camera.

Joe has also worked on the other side of the fence, as a Public Relations Consultant, constructing effective campaigns for technology companies, health professionals, media companies, architecture firms, celebrities, scientists, authors, and non-profits. He knows that reporters are rarely concerned with how their stories will affect you or your business. This is why the more you control your interview the better you can ensure that your message will be heard.

You can find out more about what Dolce does at his website: http://www.joedolce.com/

I received a copy of this book from TLC tours in exchange for an honest review.